MetCon is totally committed to playing its part in this process.

One of the ways Metcon intends to do so is through a deepening relationship with Anglo American Platinum.  This relationship has existed since the year 2000 through the two companies’ partnership in the incredibly successful PlatAfrica jewellery competition.  Both MetCon and Anglo American Platinum share a passion for platinum jewellery and a desire to support local beneficiation of the metal.  Through their partnership, young jewellers, professional jewellers and designers have access to affordable metal which offers them the opportunity to develop and grow their talent with the ultimate objective being to expand the platinum footprint both in the jewellery industry and as investment bars, within South Africa and world-wide.

The history and development of platinum

Although an alloy of the platinum group metals was used in the hieroglyphics which decorated the Casket of Thebes, which dates back to 700 BC, platinum was only properly recognised in the sixteenth century when it was described by an Italian scientist, Julius Scaliger, as “an unknown noble metal which no fire had been able to liquefy”.  A Spanish naval officer, Antonio de Ulloa, was first credited with discovering platinum. He had travelled through South America in the 1730s and took note of a metal that looked like silver but did not tarnish.  In fact, the local miners in Central America considered it a nuisance as it got in the way while they were mining for gold nuggets.  De Ulloa took samples back to Europe and, by 1774, platinum had been established as an element.

Platinum occurs naturally in Africa, predominantly in the Bushveld Complex of South Africa and the Great Dyke of Zimbabwe, in the Ural Mountains of Russia, in the Sudbury basin of Canada, the Western United States and in Columbia.  It is often found in the presence of other metals from the platinum metals group such as palladium, ruthenium, rhodium, iridium and osmium.  It can also be found near gold, silver, nickel and copper deposits.

Today, platinum is considered to be one of the rarest precious metals, and the annual world production is about 8 million ounces – about 10 percent of the world’s annual gold production.

Why invest in platinum

Investment decisions are often driven by pricing considerations and an evaluation of the supply and demand of the asset.  With regards to the supply of platinum : the bulk of the metal is to be found in South Africa and Russia – neither of which is generally considered to be a particularly stable or reliable supply territory.  Although a few new platinum mining projects are under development, there is no doubt that the metal is extremely rare and in limited supply.  The recovery process is also capital and energy intensive so there are significant barriers to entry for junior miners.  On the other hand, the demand for the metal is expected to grow as more and more industrial and medical applications are developed.  Its main use (around 40%) is as an automotive catalytic converter to reduce toxic emissions from engines, in particular, diesel engines.  As environmental controls become stricter, the demand for this application is likely to increase – despite the expected replacement of combustion engines with electrically powered engines.  Platinum is also used as a catalyst in the manufacture of nitric acid – the building block of modern day fertilisers – and as a component of catalysts used in oil refining.  It is replacing copper in spark plugs because it is more durable and it is used for tools to handle fibre glass due to its very high melting point.  It is also used for medical implants because of its extremely low reactivity and it is being used in chemotherapy treatment.

The application for platinum which inspires MetCon and Anglo American Platinum is, of course, its use in jewellery.  Platinum engagement rings, wedding bands, necklaces and bracelets account for over a third of the metal’s use each year.  There are several reasons for its popularity : it is denser than gold and more hard wearing and is considered to retain its sheen and lustre longer than gold.  On the downside, because of its hardness and high melting point (1,758°C versus gold at 1,064°C), it is significantly more expensive to work with.  So, despite the plummeting platinum metal prices, the prices of finished platinum jewellery have not changed as materially.  This significantly dampened appetite for platinum jewellery in particular in China where savvy consumers expected to see correspondingly lower prices.

This brings us to the consideration of future pricing for the refined metal.  Historically, platinum has traded at the same or significantly higher prices than gold.  In fact, in the past ten years it has traded up to almost 2.5 times the price of gold in USD terms.  This is reflected in common parlance where a platinum album for a recording artist is considered to be a greater achievement than a gold album and a platinum credit card offers more benefits than a gold one. And yet, from 2015, the price of platinum has consistently been well below the price of gold, to as low as 70% of the gold price in USD terms.  This is illustrated in the following graph. 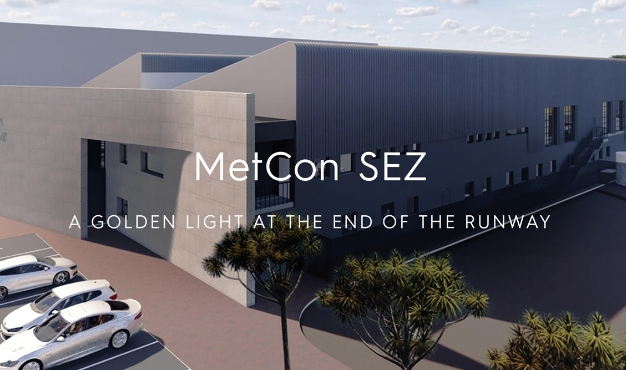 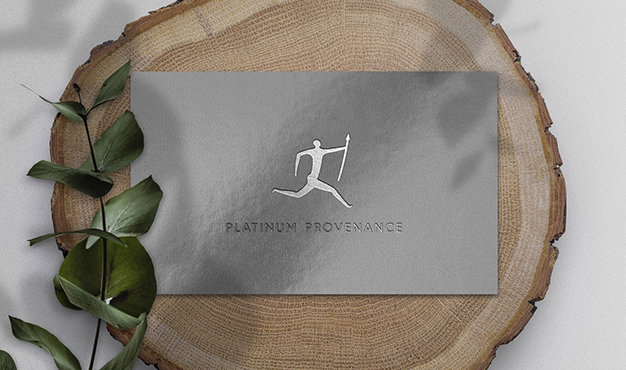 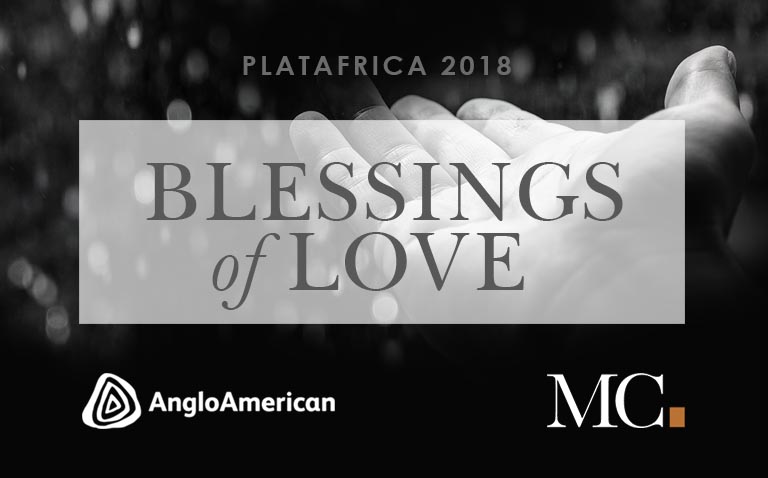